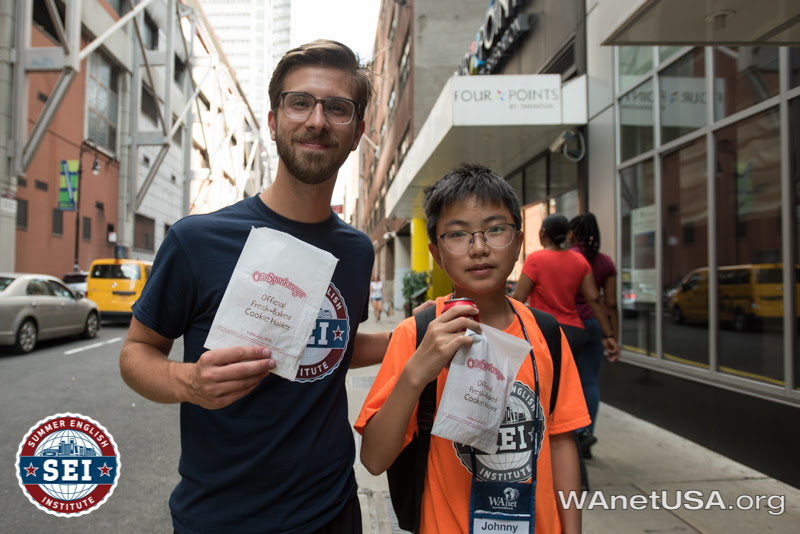 To celebrate our final day in New York City, students were given the option of choosing between three diverse NYC adventures:

The most iconic statue in the Western Hemisphere – The Statue of Liberty – stands 93 meters tall and weighs a surprising 204,116 kg. The statue was given to America by the French in 1786 to commemorate 100 years of freedom. Approximately 4.5 million tourists take a ferry to the island to visit the magnificent statue every year. SEI students enjoyed taking pictures with the statue and learning about key points in American history involving the 3rd largest statue in the world. After taking a ferry back to the mainland, students visited the famous Wall Street – home of the New York stock exchange – and historic Trinity Church, which is featured in the movie National Treasure. Students also visited Federal Hall, which is the original home of the three branches of the United States government.

As one of the most filmed locations in the world, Central Park is visited by more than 40 million tourists each year. Central Park is a national U.S. landmark. In fact, just a few months ago the park became an UNESCO World Heritage site. Students and staff enjoyed strolling through the 843-acre park in the beautiful New York City summer weather. After touring the park, students headed to 5th avenue, where they shopped at famous high-end American stores such as Apple, Adidas and Saks 5th Avenue.

The American Museum of Natural History

Located across the street from Central Park is the American Museum of Natural History. The museum is comprised of 28 interconnected buildings housing more than 45 exhibits, in addition to a planetarium and a library. The museum takes visitors on a journey through history, exploring space, geology, the animal kingdom, ecosystems, and the origins of the major civilizations and cultures. Everyone thoroughly enjoyed visiting one of the largest museums in the world – many even recognized areas of the museum that were featured in the famous movie “Night at the Museum”. 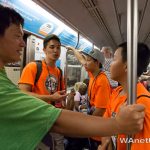 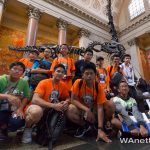 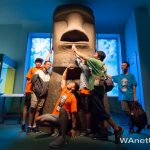 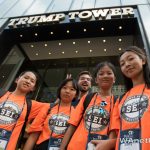 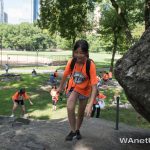 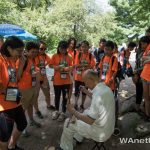 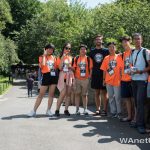 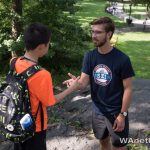 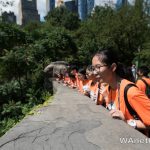 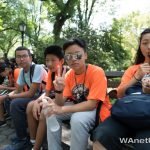 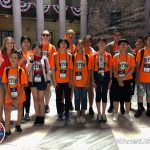 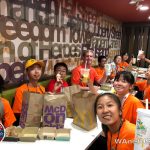 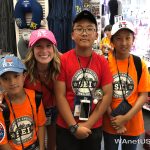 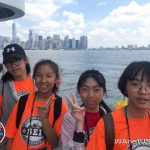 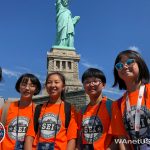 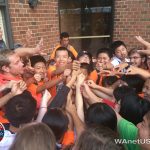 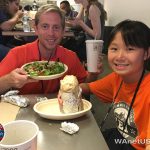 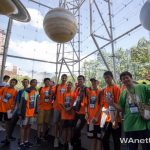 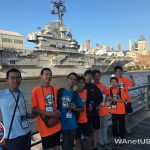 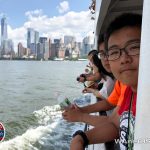