Today, students and staff started off the Boston Trip with a tour of the oldest university in America: Harvard University. After touring Harvard, we headed to the Massachusetts Institute of Technology (MIT) for a campus tour and lunch at the nearby food court. Following the university tours, everyone gathered to explore the Boston Common, America’s oldest park, and experience the Freedom Trail. Visiting heritage sites in Boston and discussing significant historical events is an engaging and immersive way for students to learn about the origins of the United States while traveling with their RTAs and friends. We visited Faneuil Hall Marketplace for dinner and concluded the evening with the Boston Harbor Sunset Cruise.

Often referred to as the higher education capital of the world, Boston is the perfect city to learn about the history of American universities and the impact these institutions have had on the world.

Founded in 1636, Harvard University is the oldest university in America. It is also the most popular institution among U.S. Presidents. With a 5.4% acceptance rate, the school is known for being one of the best research schools in the world. While on the tour, students had the chance to touch the John Harvard statue – one of the most famous statues on the campus. The statue’s left foot is subjected to almost incessant rubbing by tourists and students alike, who believe that the act brings good luck.

Similar to Harvard, MIT is known for producing some of the best graduates in America. With a 7.9% acceptance rate and over 19,000 applications each year, MIT has been one of the most sought after institutions in America – especially for science, technology, engineering, or mathematics (STEM). SEI students enjoyed learning about this exceptional technological institution and the impact its graduates are having on the world. 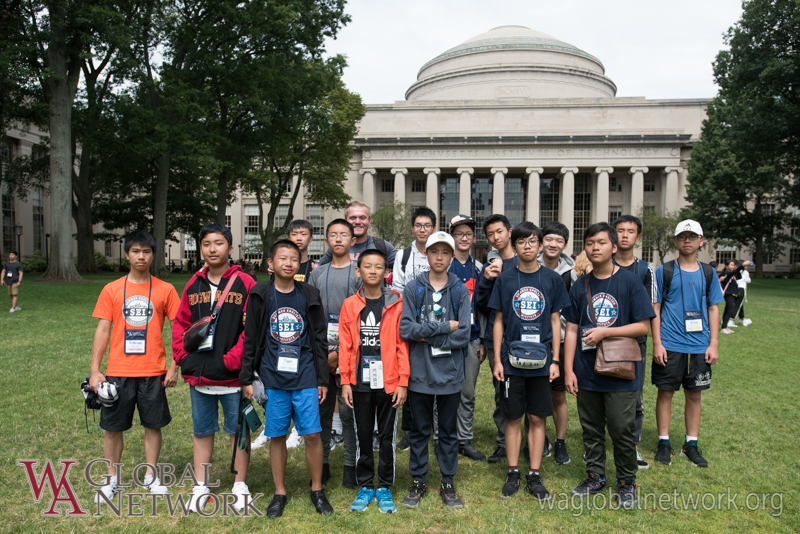 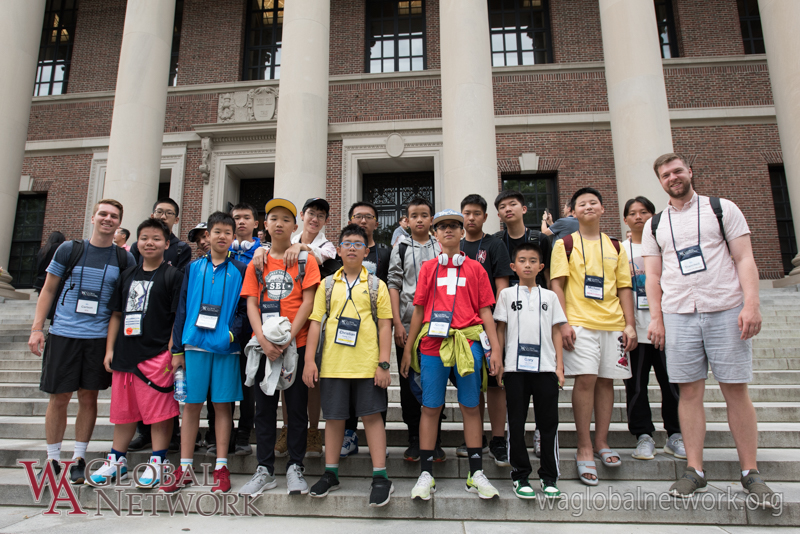 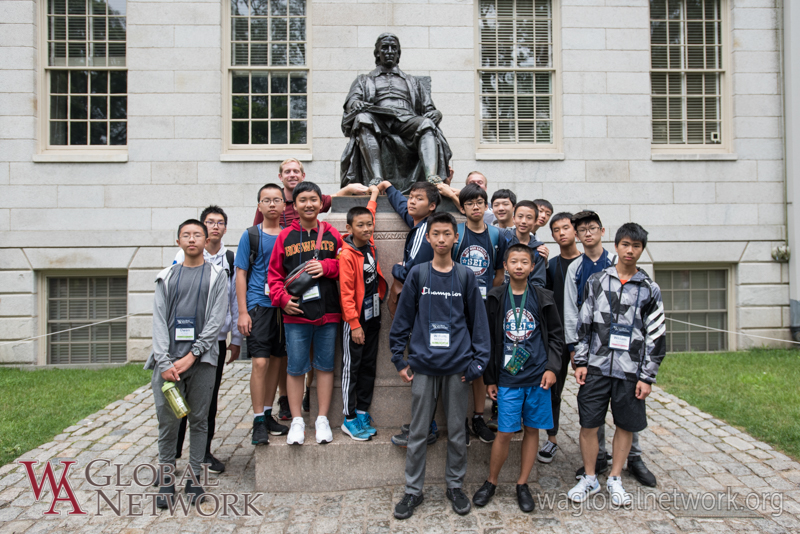 After learning about the amazing institutions surrounding the Boston area, students and staff enjoyed visiting downtown Boston and exploring many famous local spots around the city. In the Boston Common and the Boston Gardens, students learned about much of the American history that has taken place in Boston: stories such as the journey of Samuel Adams and Paul Revere. After exploring the gardens, the group walked a portion of The Freedom Trail – a famous 2.5-mile trail that passes by 16 significant locations in United States history. After visiting various American landmarks, the students were given free time at Faneuil Hall Marketplace to eat dinner, buy souvenirs, enjoy street performances, and continue exploring Freedom Trail. 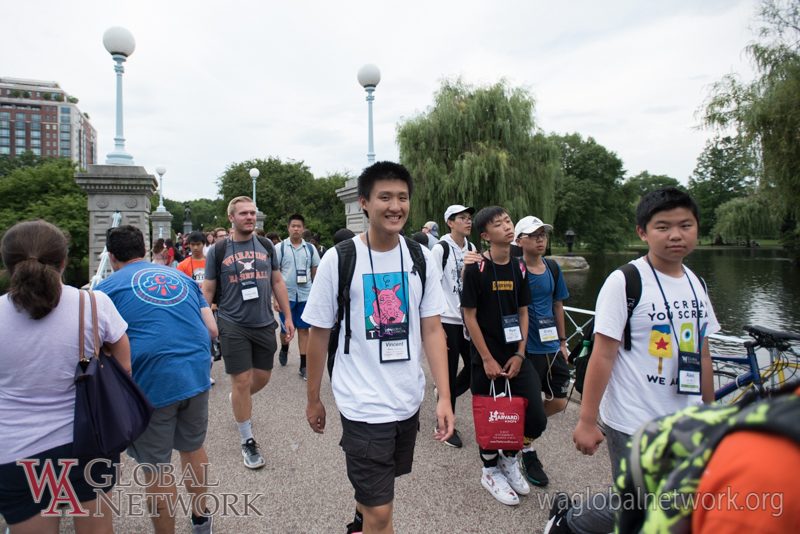 To end this eventful day, we took a sunset cruise through the Boston Harbor. The 90 minute Boston Harbor Sunset Cruise offered SEI students a chance to not only see the beautiful Boston skyline, but to also learn about the history of the city from an English-speaking tour guide. Students saw Boston from a new point of view while enjoying the spectacular evening sunset. While on the cruise, the students were able to watch the USS Constitution’s tradition of firing a vintage cannon and lowering the American flag to signal the day’s end.

Tomorrow, SEI staff and students will arise early to head to New York City – also known as The Big Apple. 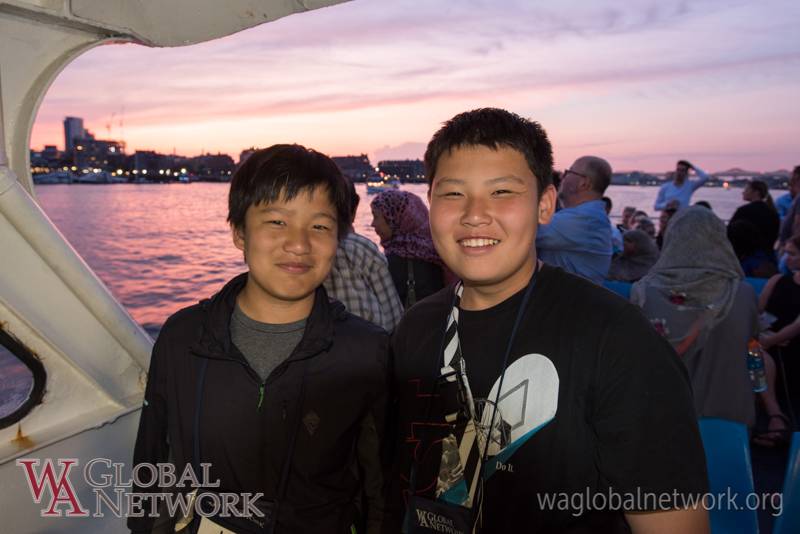